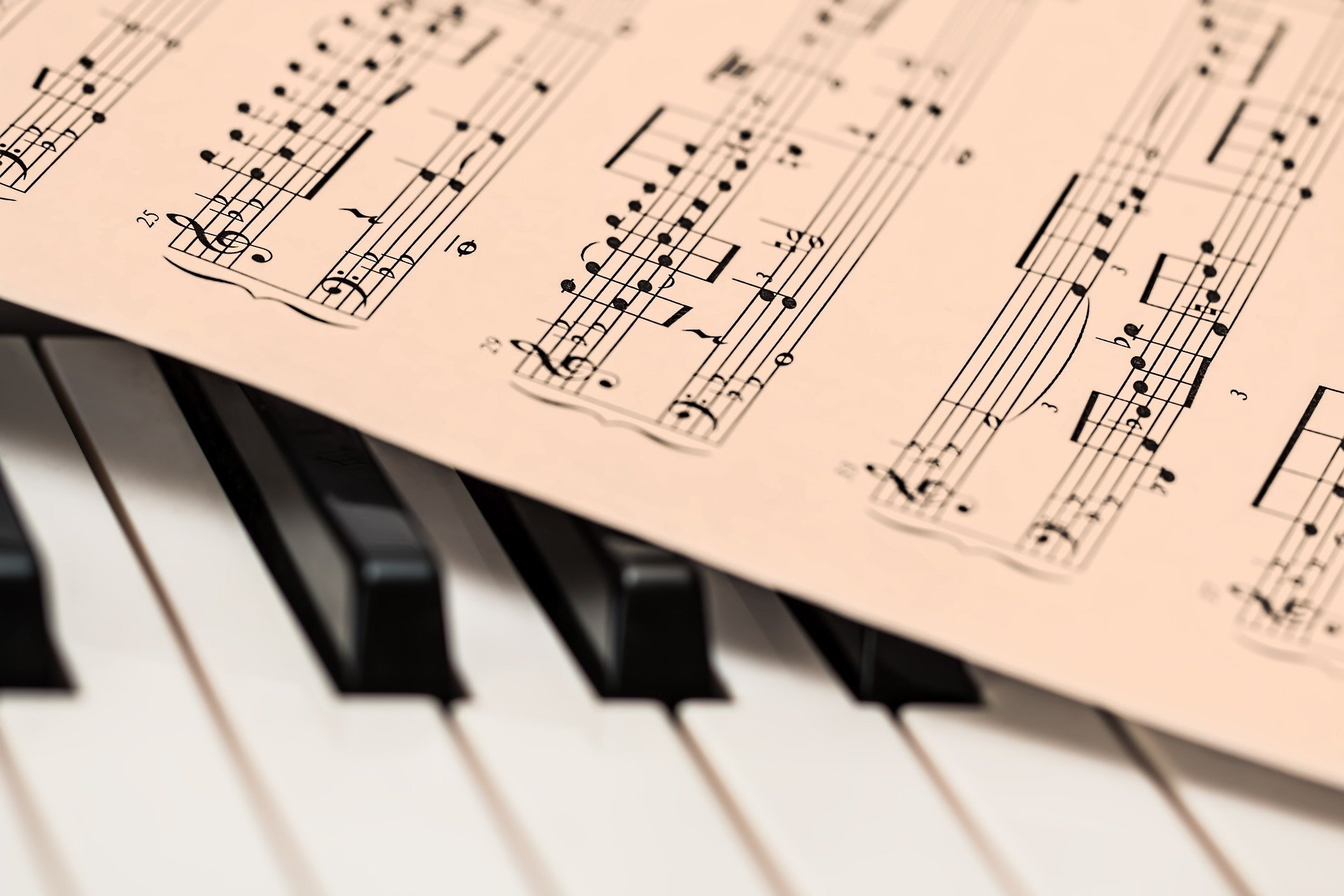 Unfortunately, the very core of our festival, the ateliers of 4-days, 6-days and 8-days as well as the Study Tour will have to be cancelled completely. The reasons for this are that the Slovenian authorities do not wish to increase the risks of mass infections by bringing many people from different countries together and let them sing together in large groups for several days  .

Study Tours is an educational programme for the expert community willing to explore the ateliers from up close. It is intended for students, conductors, prospective conductors and composers. Study Tours are 4- or 8-day programmes that involve discussions about ateliers, guided tours and daily discussions about the repertoire, interpretations, techniques and other topics. If you wish to take a look at ateliers in just one day, you can register for the PULSE programme’s daily sessions.

Mentor of a 4-day Study Tour:

Professor Cecilia Rydinger is a leading figure in Swedish musical life. Since 2008 she has served as the conductor of the male choir Orphei Drängar (OD), with whom she regularly appears on international tours and CD recordings. Between 1988 and 2009 Rydinger was the conductor of the mixed choir Allmänna Sången, at the helm of which she won several international choral competitions, including the 2005 European Choral Grand Prix. Rydinger held the position of Principal at the Royal College of Music in Stockholm between 2012 and 2019 and has over the years been a much sought-after jury member for international choir competitions.

Mentors of a 8-day Study Tour:

Ambrož Čopi is a composer, conductor, teacher, music motivator and organizer. Already as a young teacher he would encourage his students to create choral music and in time, he became the mentor of Slovenia’s youngest generation of composers. With his choirs, he has stimulated the creation of new works and his collaboration with aspiring composers and creators always proves prolific. His original works, recorded on four CDs, regularly appear on stages around the world. Čopi has led many a Slovene choir and achieved enviable results at home competitions (15 gold plaques) and internationally (26 first places). Currently, he conducts the KGBL Chamber Choir and APZ UP, both ranking among the top Slovenian choir ensembles. For exceptional achievements in music, he has received highest national awards.

Patrick Secchiari, a lecturer at the Bern University of the Arts, conducts various choirs and is passionate about performing unconventional concerts. Therefore, flash mobs, sing-along events, scenic construction-site concerts and open singing are just as much a part of his professional activity as engagements in theatres and festival productions. Besides teaching, Secchiari is also responsible for professional training of the Swiss Choir Association and presides over the Swiss Federation Europa Cantat and the Swiss Youth Choir.