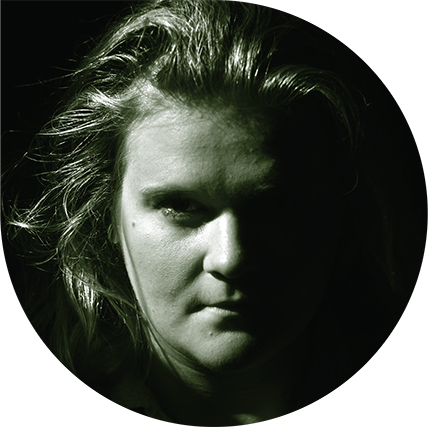 Inspired by bucolic paintings of the 19th century which speak of nature and love, we will study choral and piano gems by English, German and Slovenian composers of the 19th and the 20th centuries. Discover the warm sound of choir dressed in romantic harmonies!